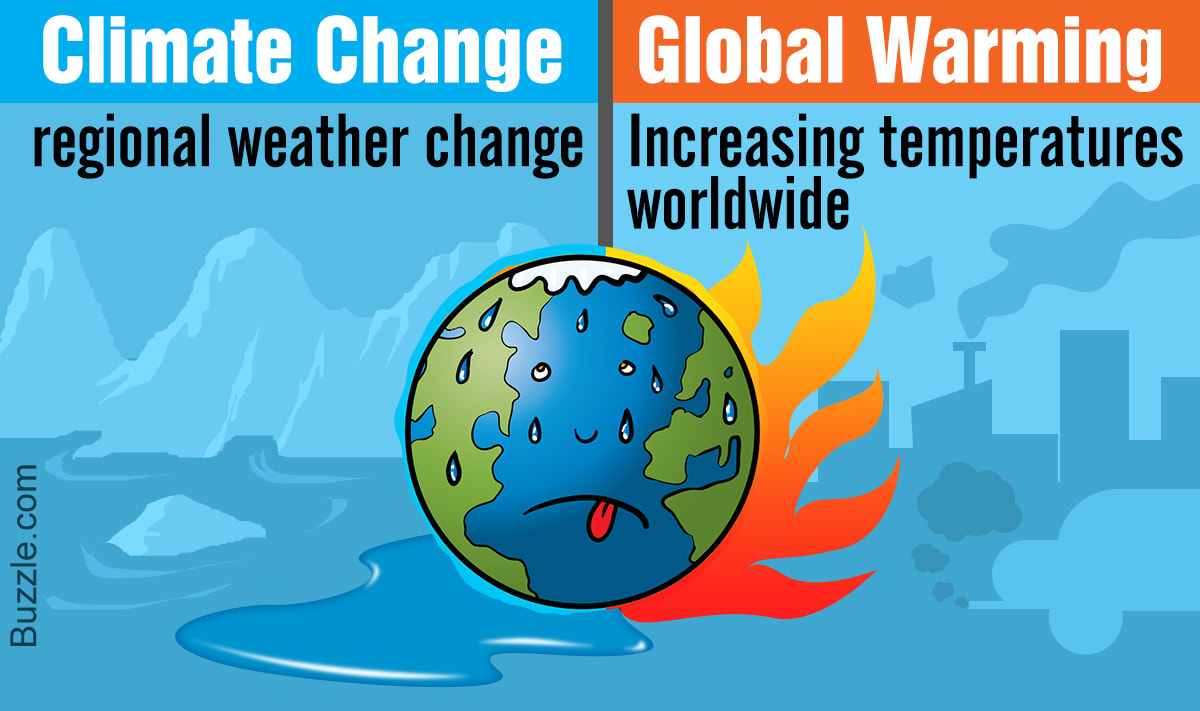 In this project I struggled with turning in assignments on time but overall I really enjoyed this project because it was different in the seance that we all were doing something different with the different countries. My most proud moment during this project was at the MUN conference. Believe that I did a good job of showing my countries views and beliefs on the situation on climate change. Something I could have definitely done better was turning in my work on time most often than not I would turn in a paper late and not to its fullest quality. A few things I would change for this project is giving more time to write the resolutions and policy papers to give people more time to reassert their topic and countries position on it.
In my opinion this project has changed my view on the refugee crisis and climate change but overall not really on any other world wide problem because we didn't go into depth about any other problems. Overall I liked this project it gave you new look into how the world is working on these problems, and truly how hard it is at a real conference how hard it is to pass anything because all the members of the UN have so many needs and wants and so many of them are so different. But in the same light it showed me the world is trying to right this wrong with everything I learned that Indonesia was doing  to try to cut down on carbon emissions then learning about what the rest of the world was doing showed me how much we can care. I truly like how the conference went and i believe that our group was very professional and true to ourselves and the countries that we were representing.
The MUN (Model United Nations) is exactly as it sounds it’s a mock United nations. It is set up with all the participants as different countries within the real UN, and one person is the chair to direct the conference that they will have about a chosen topic the topic can be anything from is water wet to global warming depending on the level of maturity in age or wether the goal of the MUN is serious or not. If the conference is serious then all the participants will research and study on there assigned countries opinions and stances on the topic that the chair or teacher has chosen to conference on. Once they have researched they will then meet and have their conference, and each country will have written a resolution based on the issue that has in the paper both acknowledged the past of the issue and a solution for the problem, and they will bring this resolution to the conference and try to pass it. During the conference they will follow all the same researchers that the real UN follows during a real conference.